Hyderabad FC coach Manolo Marquez announced defender Adil Khan as the club’s captain for the upcoming Indian Super League season. Adil will be joined by Aridane Santana, Subrata Paul and Joao Victor who form the leadership group and have been announced as the second, third and fourth captains respectively.

“It’s a massive responsibility to be named captain of Hyderabad FC, but it’s one I will relish. We’ve been working hard so far in preseason under our coaches and it’s time now time for action. It’s going to be a challenging season, but all of us at Hyderabad FC are ready,” said Adil who has been named as a permanent captain of a team for the first time in his career.

Adil who joined Hyderabad FC in the club’s debut Indian Super League season, has signed a three-year extension till 2023 back in January.

On the field, the leadership group will follow the sequence, where in the absence of the first captain from action, the armband will be worn by the next captain in order. 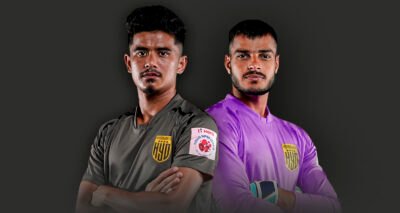 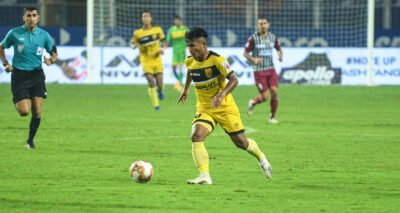 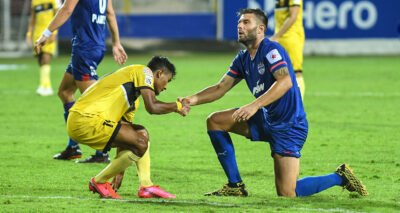