A skillful defensive midfielder from Brazil, Joao Victor has played professional football on three different continents. He started his senior career in his home country with Nautico in 2005 and was a part of the squad that gained promotion to Brazilian Serie A in 2006. He moved to Asia in 2009 with FC Bunyodkor where he lifted the Uzbekistan Super League in 2009, while also representing the club in the AFC Champions League. Joao’s made the big move to La Liga joining Mallorca in 2010 where he would spend five seasons. He then spent four seasons with Anorthosis in Cypriot, playing regularly in the first team for the domestic games as well as the Europa League qualifiers. Joao spent the 2019-20 season first in Qatar and then in Greece before moving to India. He registered three goals and two assists in 17 starts for Hyderabad FC, playing a crucial role in the side’s fifth-placed finish in the 2020-21 ISL campaign. He also captained the side on a couple of occasions and signed a two-year contract extension in July, 2021. 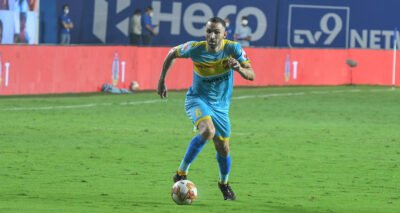 Interviews
‘We want to fight to be on the top’ 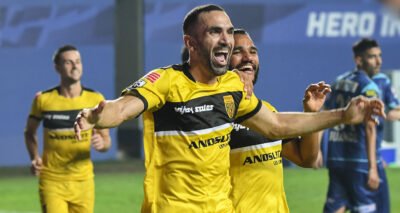 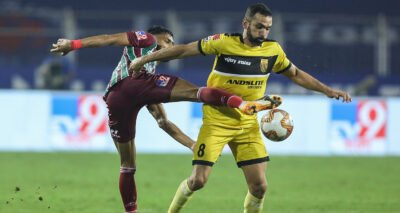 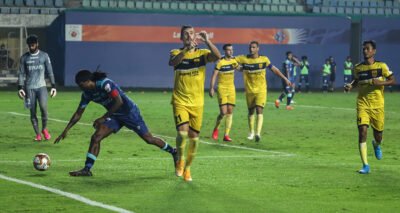 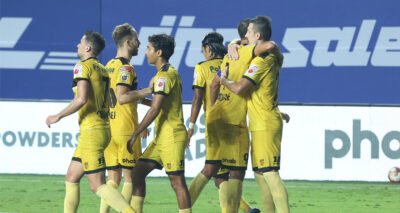 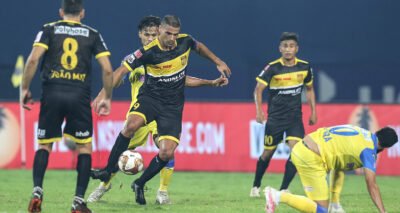 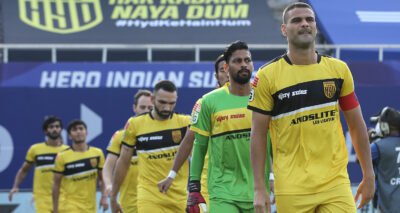 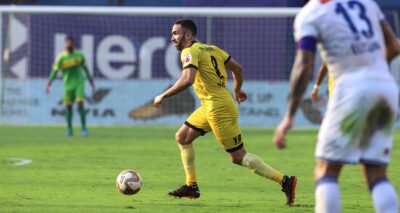 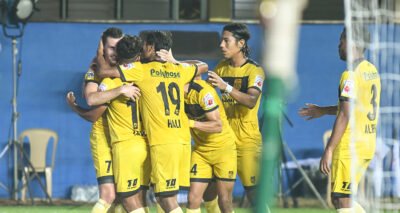 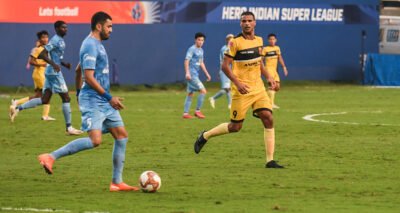 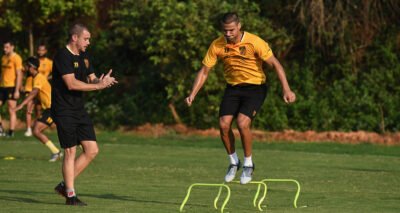 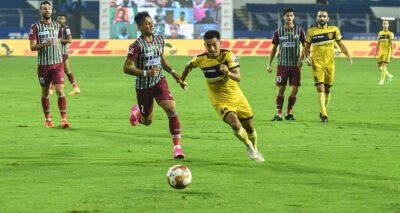 Interviews
‘It is important that you believe in yourself’