A graduate of the Pune FC Academy, Yasir was always an impressive player in the AIFF Youth League. In fact, in 2017, he was picked up by FC Goa in the draft, and featured regularly for their reserve side before making his ISL debut in that season. He returned to Pune City for the 2018-19 season, before joining Hyderabad the following year. A crafty playmaker, Yasir is known for his creative play in the rival half and featured 15 times for HFC in their debut season. Having scored his first goal in the top flight, Yasir also penned a three-year extension with Hyderabad earlier this year. 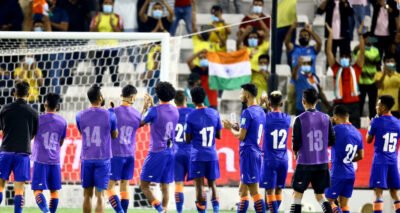 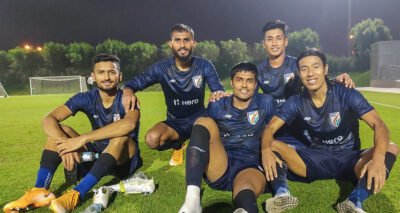 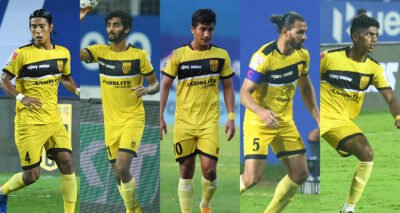 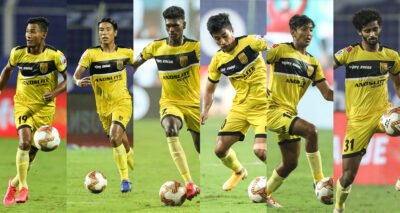 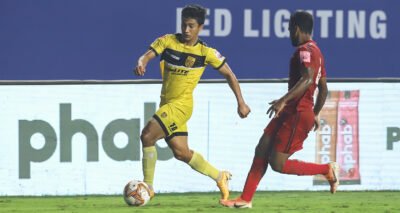 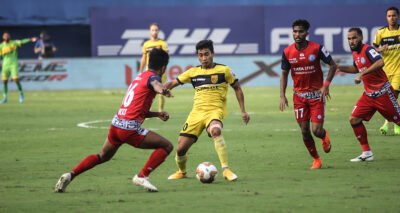 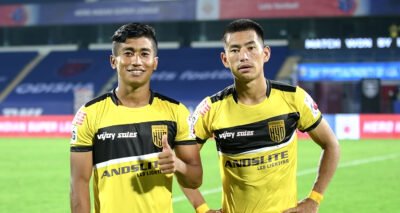 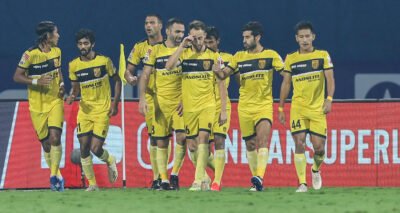 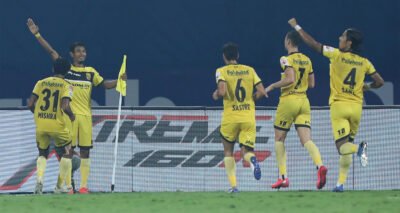 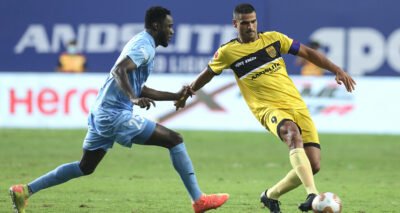 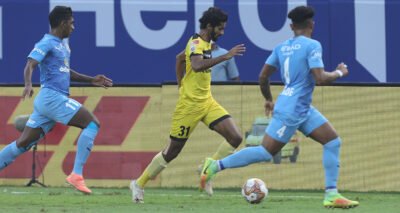 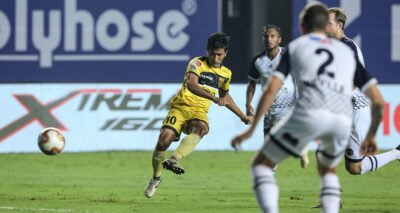