An attacking midfielder by trait, Edu Garcia is born in Zaragoza, Spain and spent three seasons with Real Zaragoza’s B side before going on to represent the senior side in the 2016-17 season of the Spanish Segunda Division. He moved to India for the first time with Bengaluru FC in 2017, making 14 appearances in the ISL before joining the Chinese side Zhejiang Greentown who paid a transfer fee to secure his signature. He has 10 goals and 12 assists in 47 ISL appearances and joined Hyderabad FC in July 2020, on a one-year deal. 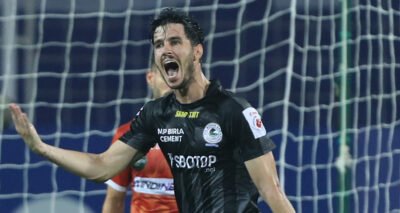 Interviews
‘Football in India is growing by the day’ 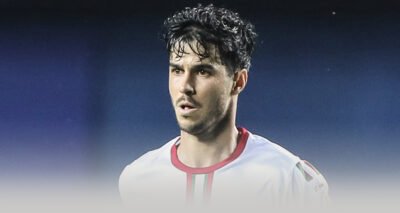