Having modelled his game watching his hero Manuel Neuer, Jongte is a pro-active shot-stopper who had little to no training in his formative years. He was only spotted by the U14 coach who travelled to Aizawl FC for the Independence Cup in 2014. Ever since Jongte quickly made a name for himself with his performances in the Indian U-15 side’s victory in the SAFF Championship in 2017. He was also a part of the Indian squad that reached the quarter-finals of the AFC U16 Championship in 2018 and was soon picked up by the Indian Arrows. He also helped India win a four-national tournament in Serbia, where he was named the ‘Best Goalkeeper of the Tournament’ for his efforts. He added the SAFF U19 Championship to his honours last year with the national side and is now a part of the Hyderabad FC. 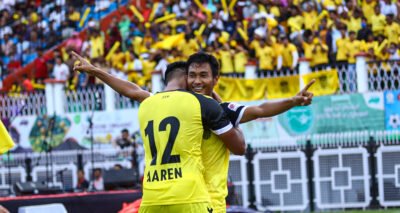 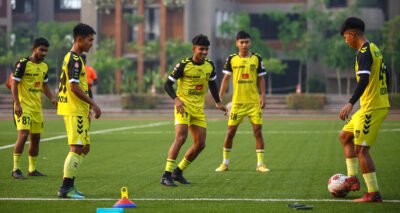 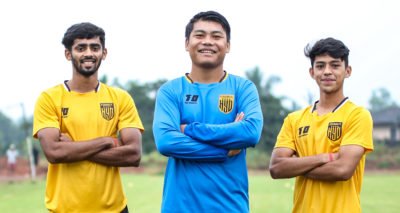