Hailing from Barcelona, Spain, Manolo Marquez is currently one of the most experienced coaches in the ISL. During his two-decade-long coaching career, Márquez has worked with the likes of PB Anguera, AE Prat, CE Europa, CF Badalona, RCD Espanyol B, UE Sant Andreu, and UD Las Palmas B in the Spanish league system. He took charge of La Liga side UD Las Palmas in 2017 before working with Croatian top-flight side NK Istra 1961 in 2018. He joined Hyderabad FC in August 2020 and took the club to the brink of knock-out football, while sticking to the club’s philosophy of promoting youth and giving them chances at the biggest stage. He signed a two-year contract extension late last year, having received loads of plaudits for his introduction to Indian football. He came back to India on a mission as his Hyderabad FC side were one of the best in the 2021-22 ISL season. HFC were Champions of India and could have easily been the league leaders as well but Manolo is not done yet and is ready to join the party at Gachibowli for the 2022-23 season. 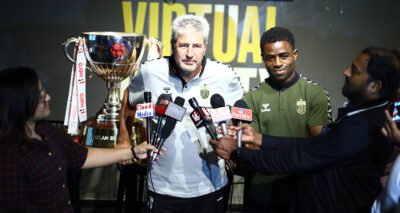 Interviews
Manolo Marquez and Co. call out Hyderabad to the Gachibowli Stadium on Saturday 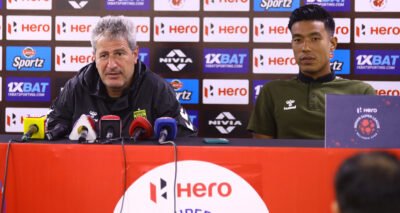 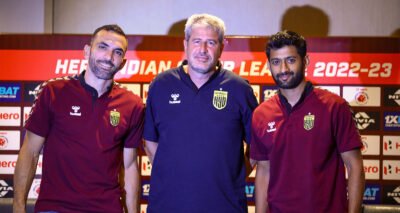 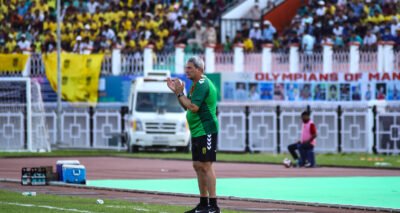 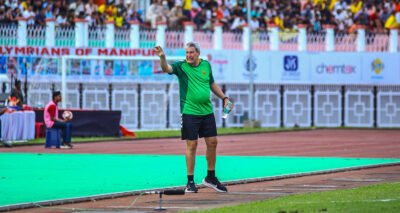 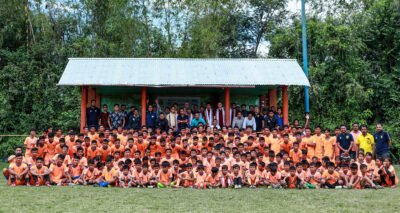 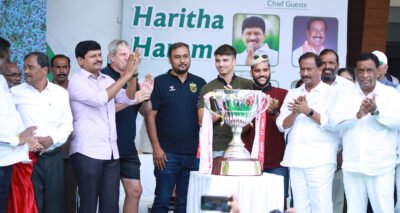 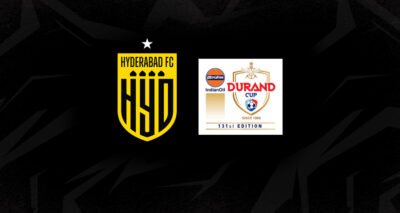 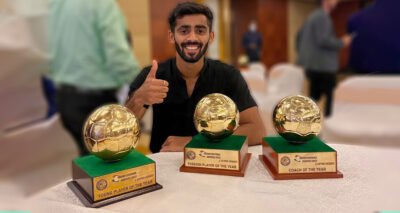 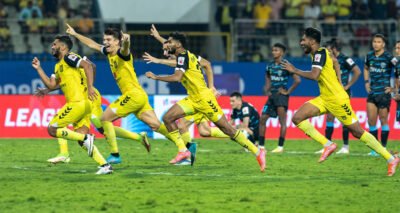 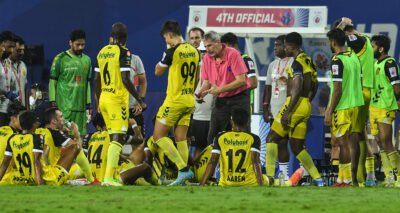