Goa: Four Hyderabad FC players have been named in the 28-member list of probables for the India U23 National Team for the AFC U23 Asian Cup 2022 qualifiers to be held later this month.

First team full-backs Akash Mishra and Asish Rai, along with the attacking duo of Rohit Danu and Aniket Jadhav were named in the 28-man list that are set to start training in Bengaluru on October 17, before the final squad flies to the UAE on October 20.

India are drawn in Group E of the qualifiers where they will face Oman, Kyrgyz Republic and hosts United Arab Emirates starting October 25. All games will be played at the Fujairah Stadium in Fujairah. 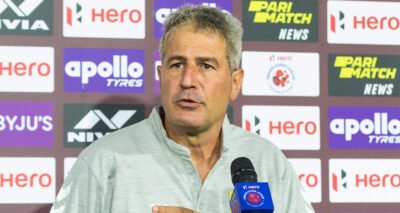 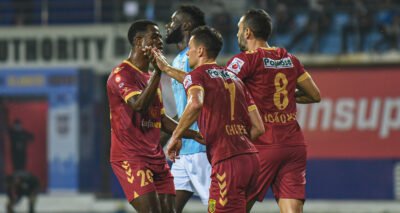